The World Health Organization (WHO) claims that of all the systems with which people have to deal every day, road traffic systems are the most complex and the most dangerous. Worldwide, an estimated 1.25 million people are killed in road crashes each year, and as many as 50 million are injured. In the developed world, it is believed that the ultimate resolution to mitigating these unlawful deaths and serious injuries rests upon the judicial system.

In India, the judicial system is circumvented around the police FIRs & final reports. The public prosecutor generally presents whatever the police have presented. The defence has hardly any opportunity to scientifically oppose the findings, given the lack of scientific evidence and knowledge of the regulations dealing with traffic. Ultimately, the only path to prolonged justice is compensation.

IRTE research data reveals that investigation officers have almost no knowledge of Motor Vehicles Driving Regulations. Road traffic violations are offences arising from non-adherence to regulations. The basis of accusation, and the gravity of the non-adherence of a violation should actually define the magnitude of danger or rashness of the offence.

Road safety should be the primary aim of judicial responsibility. IRTE studies have adequately demonstrated that faulty roads and non-standard traffic engineering are a prominent cause of serious road accidents. It is also a fact that road authorities are hardly ever accused or punished.

There is a critical need to train judicial officers and prosecutors who deal with criminal matters as well as compensation. The Department of Law at the College of Traffic Management was established in 2011 with the goal of making judicial officers aware of motor vehicle driving regulations and relating them to IPC and CRPC provisions, as well as understanding the causative and consequential factors of road traffic violations.

This department fulfills the role of the heart of IRTE, as it contributes to equipping all other departments of IRTE as well as the M.Sc. students with required information such as legal instruments, codes of practice, and allied research related to all domains of traffic management and forensic science.

Since the signing of the MoU between IRTE and the United Nations Economic Commission for Europe (UNECE) to promote road safety in South East Asia, this department has been actively working with many countries in the region to procure all legal instruments as well as allied research in the domain of road traffic management and safety.

This department also develops and conducts courses in the fields of road accident investigation and traffic management. For the Bureau of Police Research & Development (BPR&D), this department has already conducted 85 courses for police officers from across the country in "Road Accident Investigation". The newly established Road Safety Court of Justice at the College of Traffic Management is an extension and service of the Department of Law.

It was under the aegis of this department that the IRTE supported the Ministry of Road Transport & Highways (MoRTH), Government of India, in framing the new Motor Vehicles Driving Regulations on a pro-bono basis. These regulations were notified in 2017 and form the very basis of safe and disciplined road usage.

Since 2013, this department has been conducting various MoRTH-sponsored capacity building workshops for prosecutors, state police, and Transport officers. 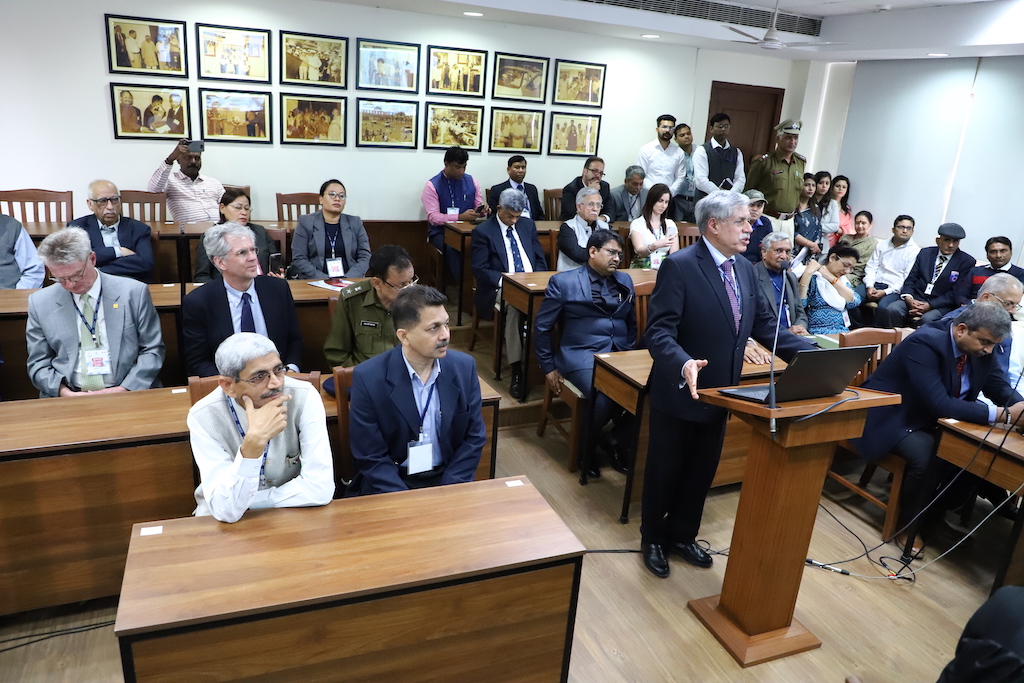 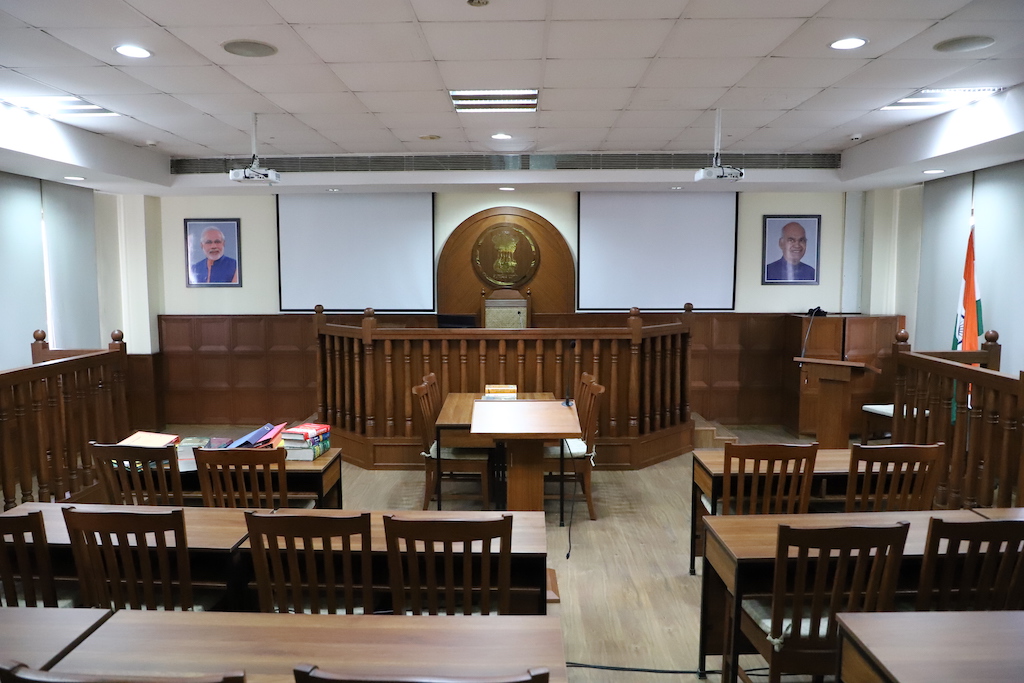 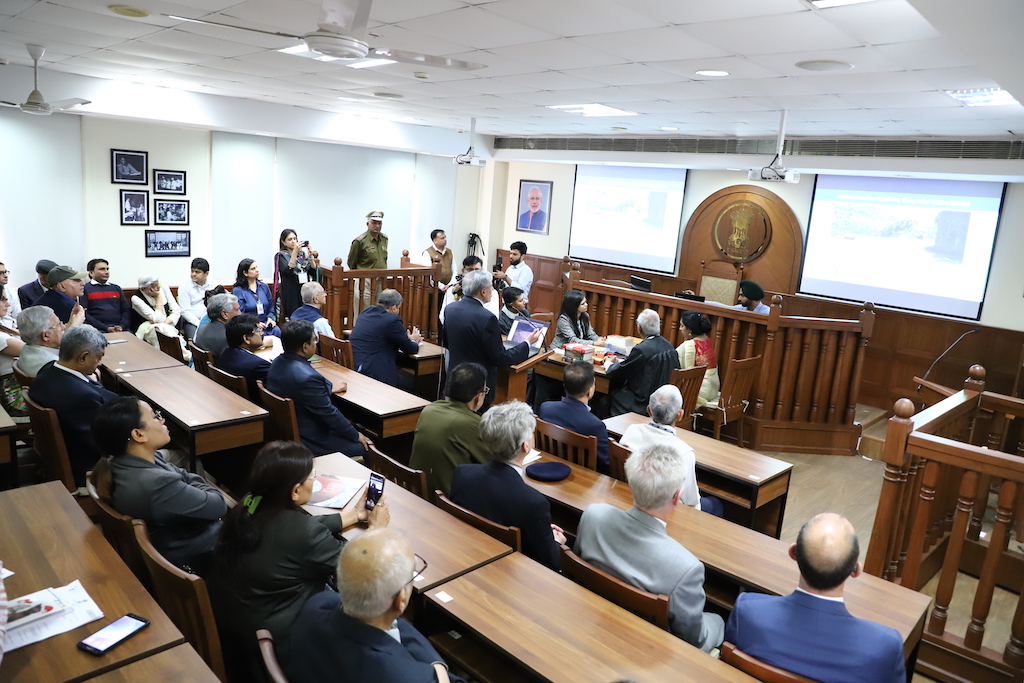 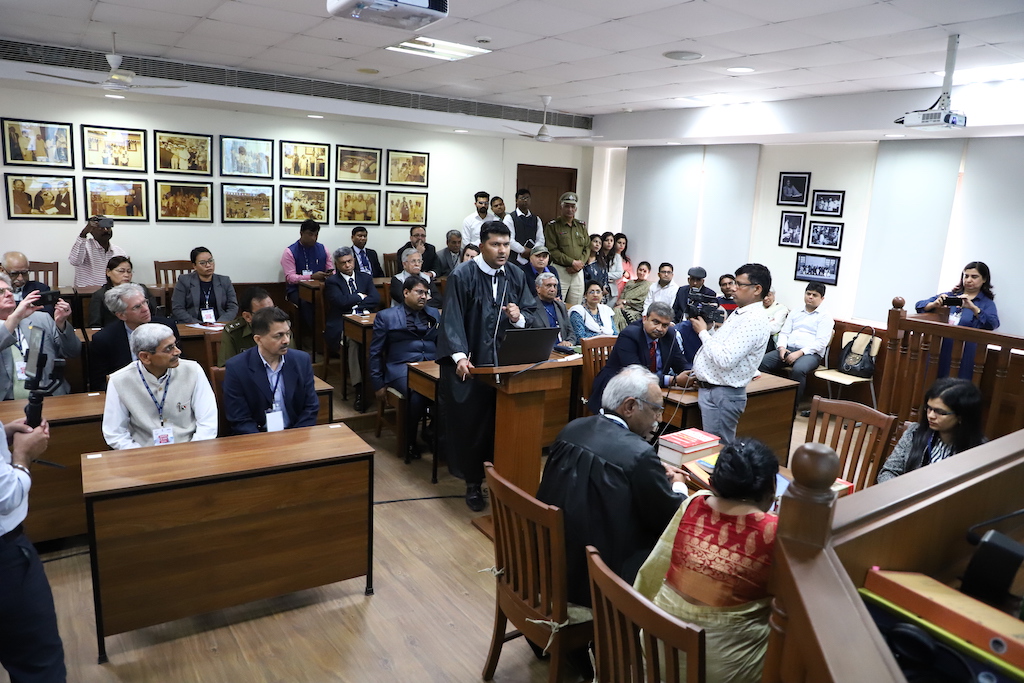 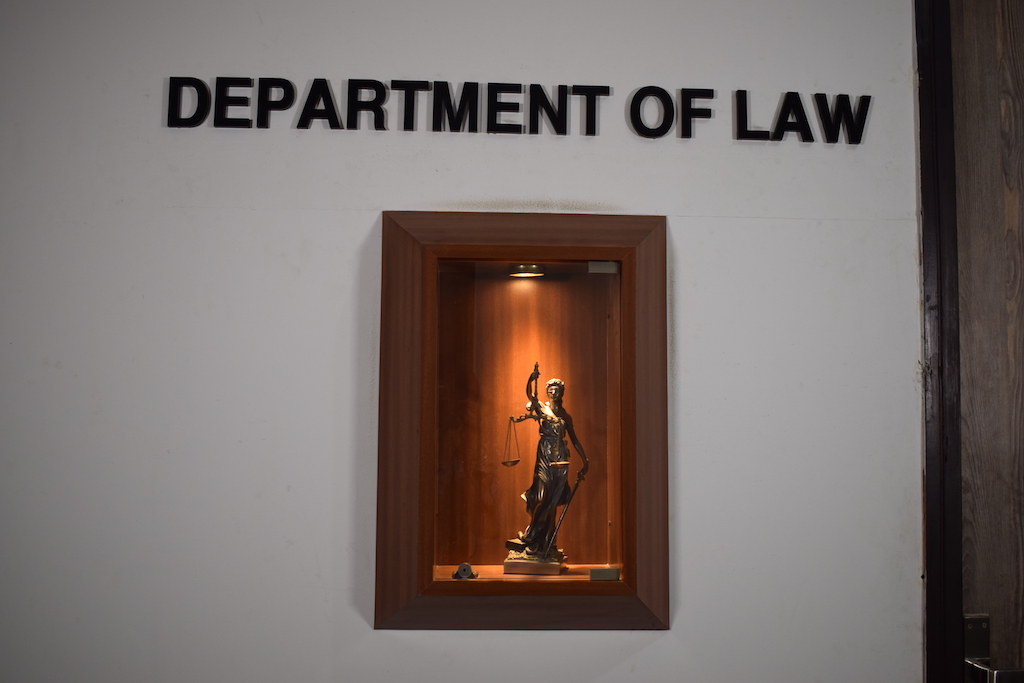 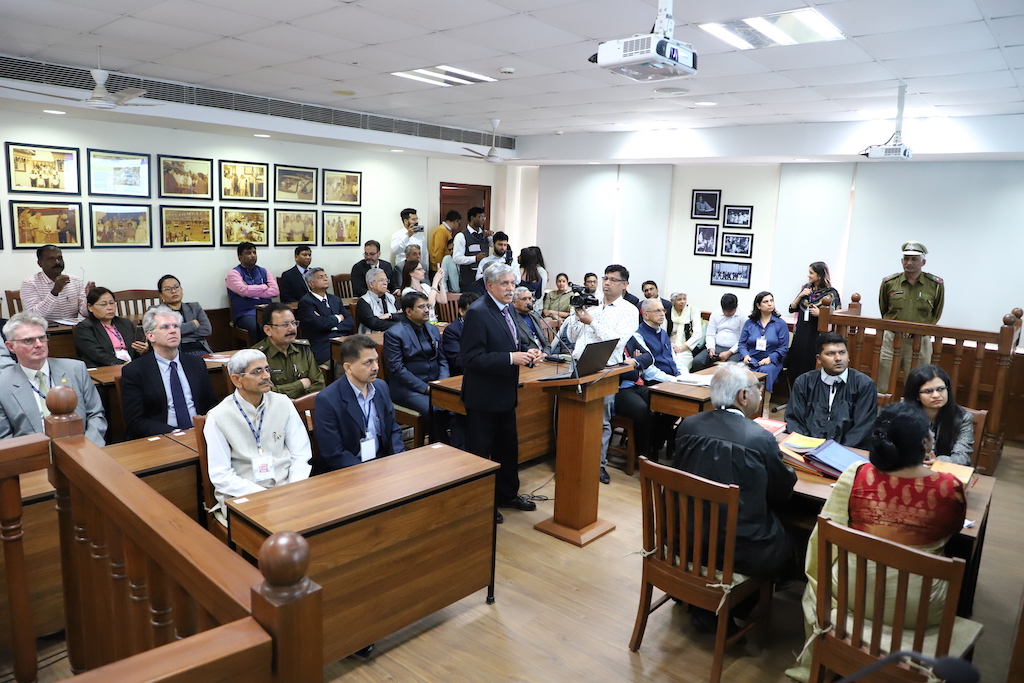