Public Health is the science of protecting and improving the health of populations. It brings a systematic approach to problem-solving that has traditionally been applied to problems of infectious diseases but also has great value for approaching non-infectious diseases and injury control. There are three central characteristics of the public health approach: it is focused on prevention, based on science, and collaborative by nature.

At the Department of Public Health for Road Safety, data is collected on the magnitude, characteristics, extent and consequences of road traffic crashes through injury surveillance. Principles of epidemiology are applied to analyze the patterns of incidence and determinants of injury. Behavioral science is used to increase knowledge of the social and behavioral aspects of high-risk driving behavior.


The main areas of study include:

Trauma Care & Rehabilitation: According to the Australian Academy of Science the word trauma is most suitable to describe the injuries caused by road crashes. More literally it refers to a powerful shock that may have long-lasting effects which is an appropriate description for the sudden violence of a road crash.

The Trauma Research & Training Center at the Department of Public Health for Road Safety undertakes research on the type of injuries that occur and their consequences, research that should contribute to the development of tools and improved trauma systems as well as training. This training is targeted at various stake-holders, including the first responders to crashes such as the highway patrol, traffic police, and ambulance staff. In rural areas the stake holders include villages along the highway, educational institutions and most importantly the youth.

Road traffic crashes not only affect the victims, but also their families, friends, and employers. In developing countries like India, the cost of long-term care for the injured or the loss of income due to disability drive many families into poverty. The Department of Public Health for Road Safety studies post-accident sequelae which are related to socio- economic determinants. Imparting knowledge in this sector helps to reduce disability and catalyze the process of rehabilitation.

The Department of Public Health for Road Safety to examines issues in primary prevention, trauma care, and rehabilitation. Epidemiological and statistical analysis of road safety data is used to address a number of priority areas:

Risk and protective factors with respect to road users: Road safety can only be improved once the factual causes and consequences of road crashes are known. Police records and crash data in India list drivers as being responsible for majority of the road crashes, blaming them for serious violations and carelessness. These are only a partial set of possible risk and precipitating factors. Available research from organisations like NIMHANS & IRTE have estimated that many crashes due to driver negligence could be attributed to physical and mental conditions. Police reports do not reveal other contributing factors about road users such as a driver's ill health, stress, fatigue, tiredness or visual impairment which may have contributed to these crashes.

Analysis of crash data: Furthermore, another dark area of statistical information is the number of minor and serious injuries and fatalities and the factors that catalyze these. Official statistics from the government of India indicates that there were 151417 fatalities in 2018. This does not seem to be consistent with WHO which estimated that there were 299091 fatalities.

Using this estimate, there would be more than 2,600,000 serious injuries in 2018 compared to the 469418 injuries listed in official government data.

Investigation of delays in transportation or mishandling of crash victims: it is important to look into how many injuries became serious injuries and how many serious ones turn into fatalities due to delays in transportation or lack of optimal trauma care. Additionally, we lack information about what happened to the injured persons in their lifetime, and how many of these victims subsequently died or suffered from disabilities during the course of their life. 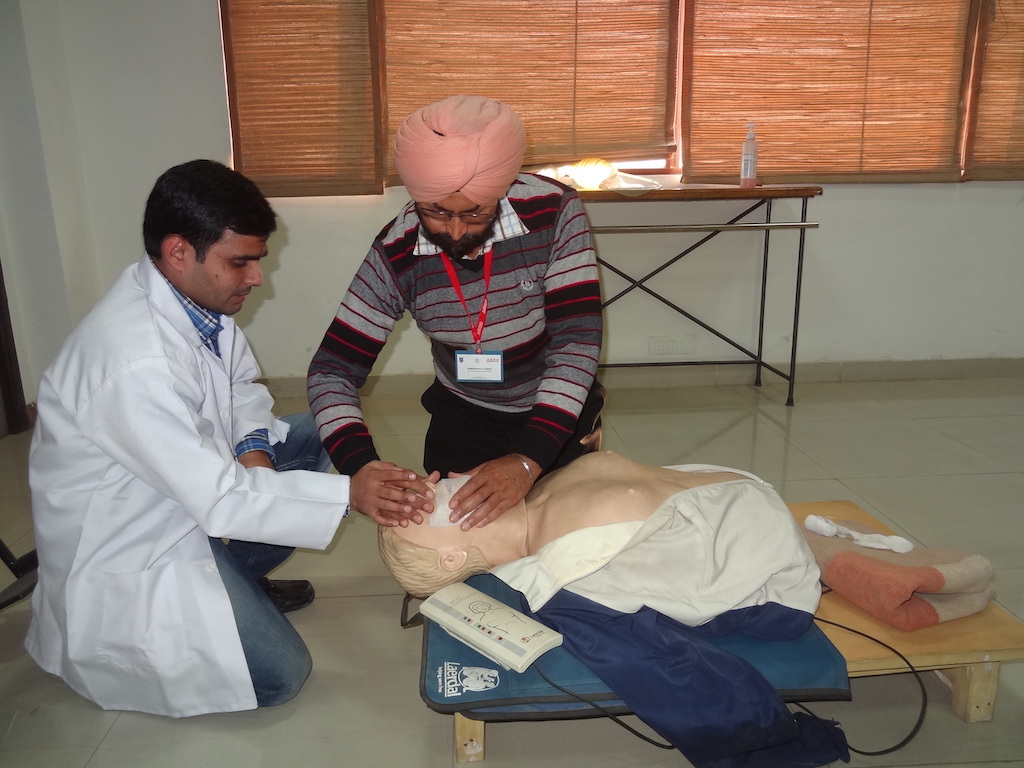 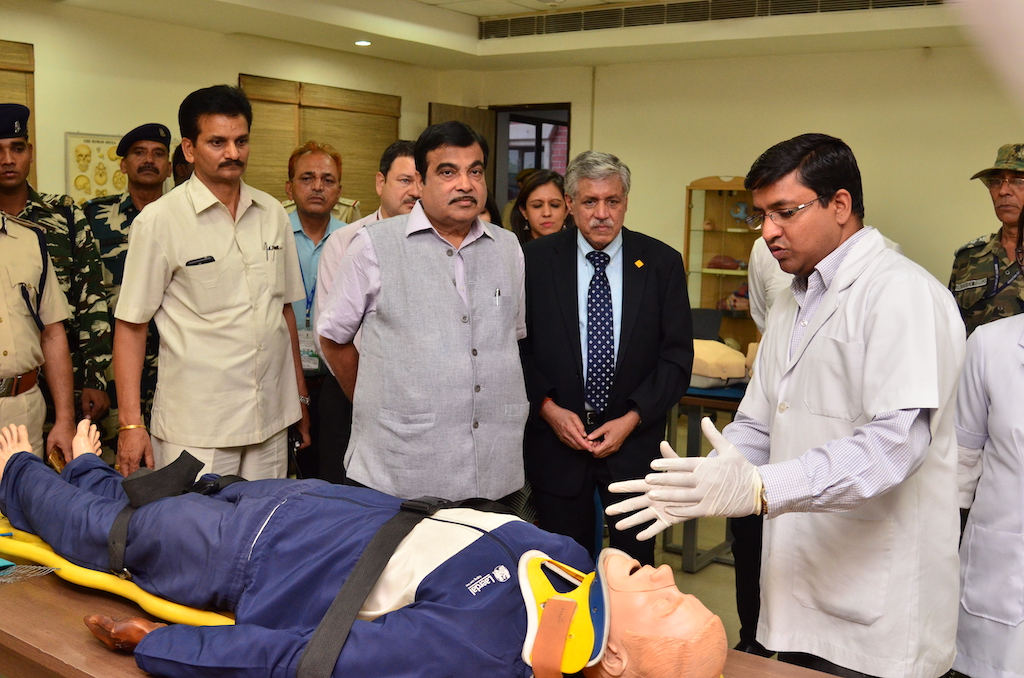